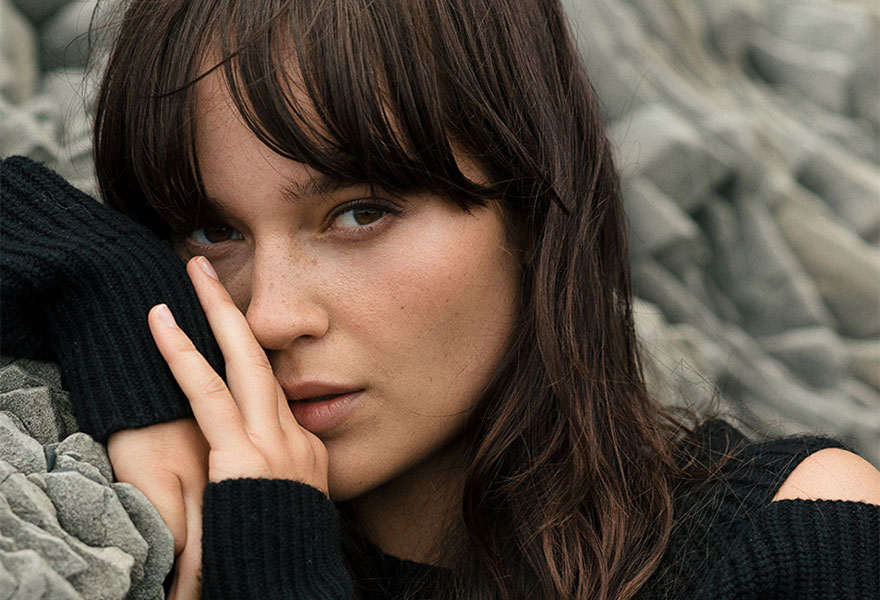 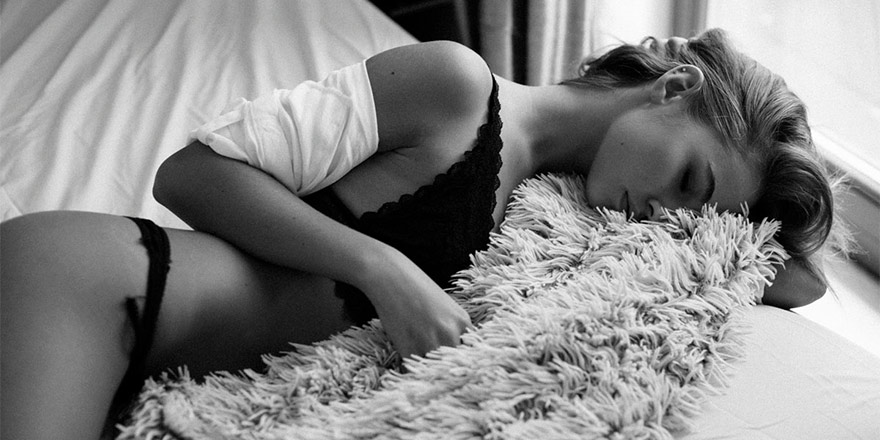 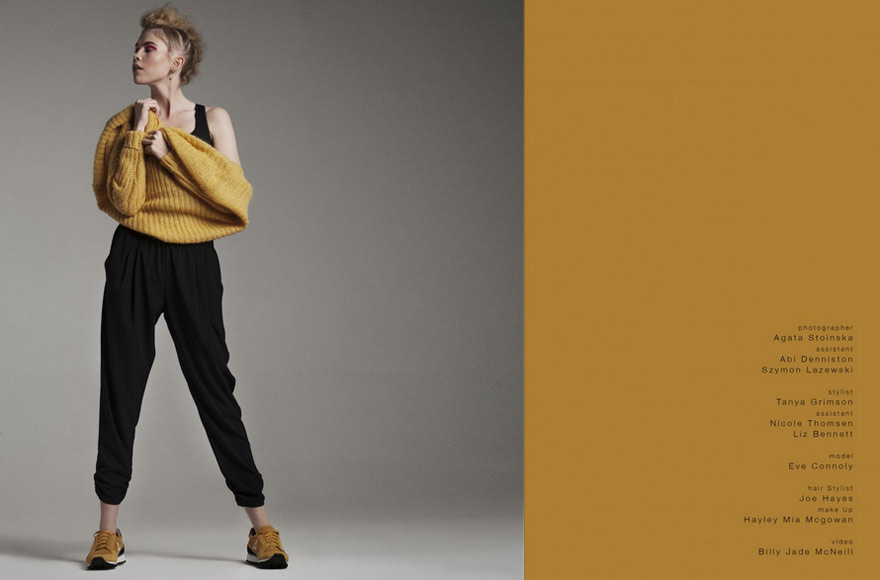 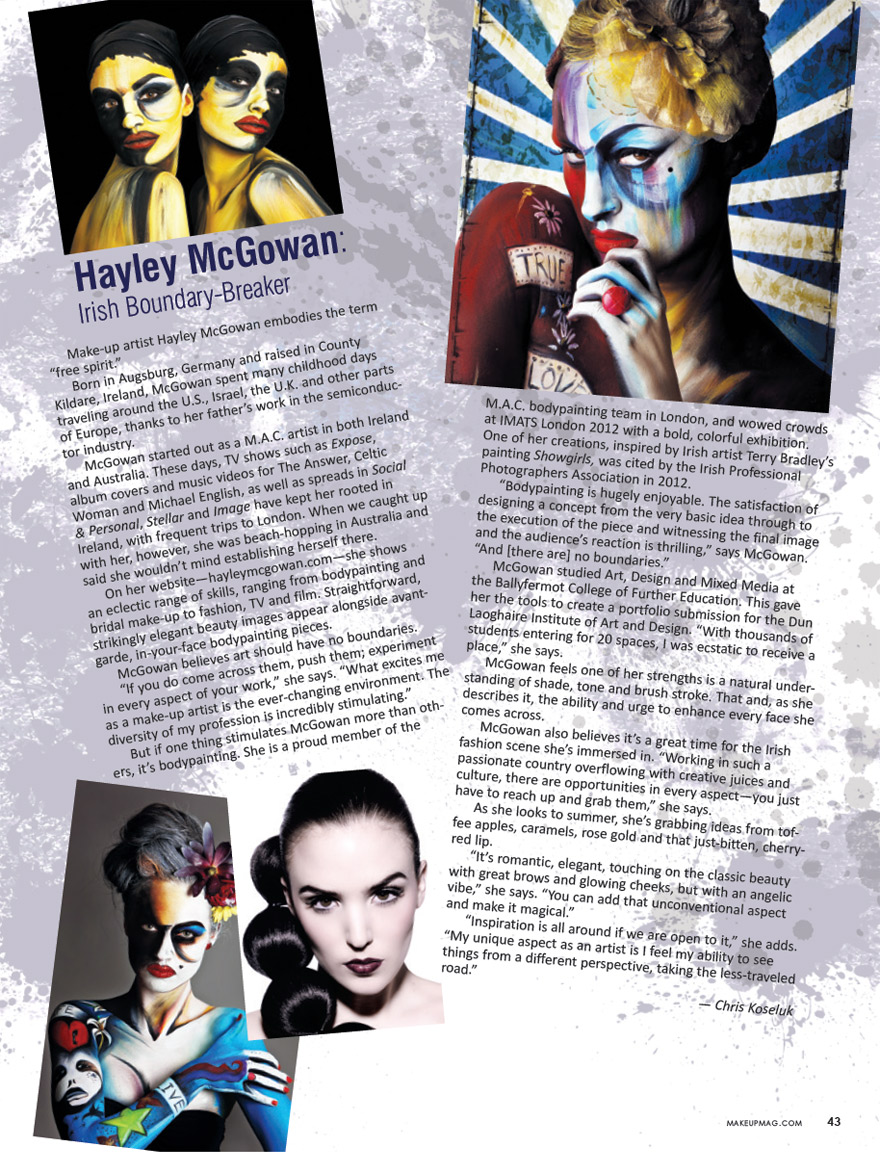 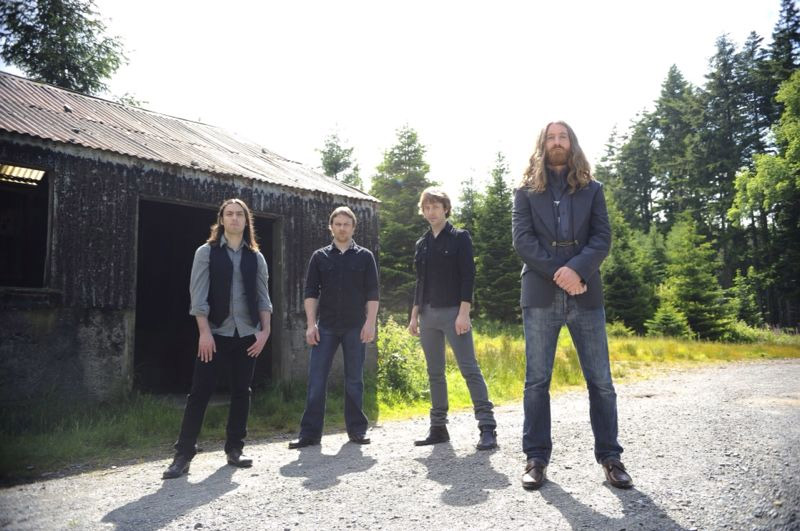 Through Hayley's study in Art and design she has transformed her skills into the art of Bodypainting. Whilst working internationally for MAC Cosmetics she was a key member of their London based events team. Her creations have won numerous awards and have attracted attention from the likes of Canon for advertising and also the worlds biggest make-up magazine in Los Angeles which her creations featured as the leading image for the 'Make-up Around the World' article published in 55 countries last June! 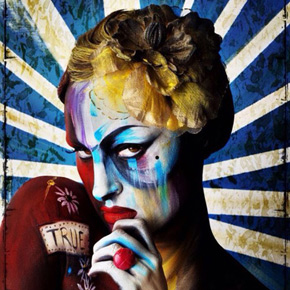 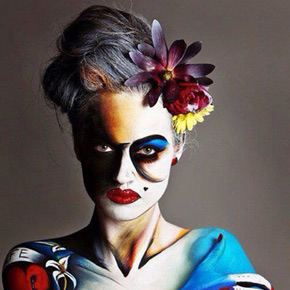 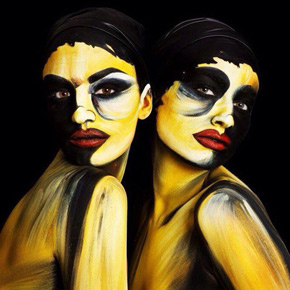 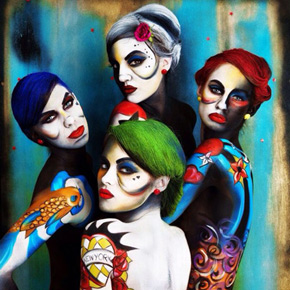 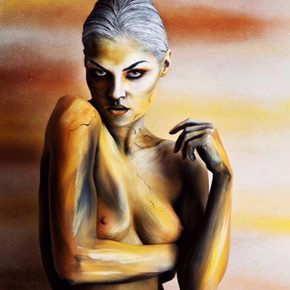 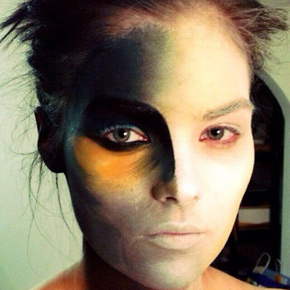 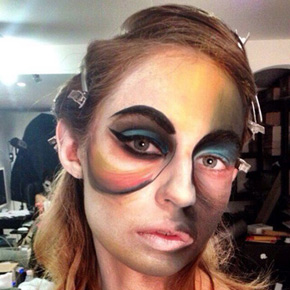 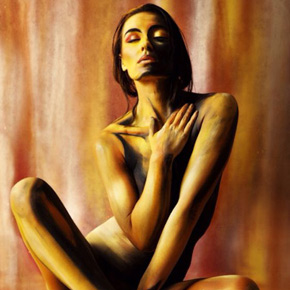